We are continuing to care for our patients both in our clinic and in surgery.  We are accepting new patients and appointments are available.

We are continuously cleaning/disinfecting patient contact areas, and our building is professionally cleaned and disinfected multiple times a week. We have installed plexiglass partitions at our front desk.  UV-C light sterilizing units have been installed in all our HVAC units to sterilize all circulating airflow in the building.  UV-C portable units are also being utilized to sterilize equipment and individual rooms.

During the ongoing COVID-19 pandemic, our utmost priority is your health and well-being. 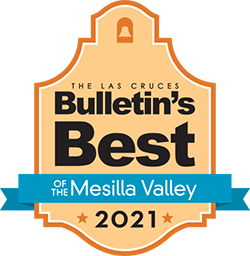 Welcome To Eyes Of The Southwest

Welcome to Eyes of the Southwest where our dedication to leading edge technology is surpassed only by our commitment to personal patient care. Our team of eye care professionals pride themselves in offering quality care with knowledge, skill, and compassion in a high-tech and comfortable environment.

Eyes of the Southwest featured in Las Cruces Sun-News

Eyes of the Southwest was featured in the Las Cruces Sun-News, and is the first clinic in New Mexico/El Paso to use this cutting edge bladeless laser for cataract surgery. 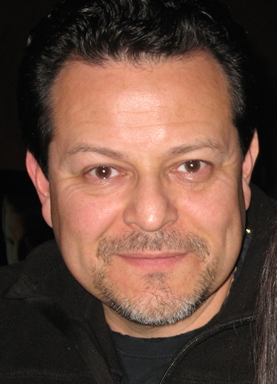 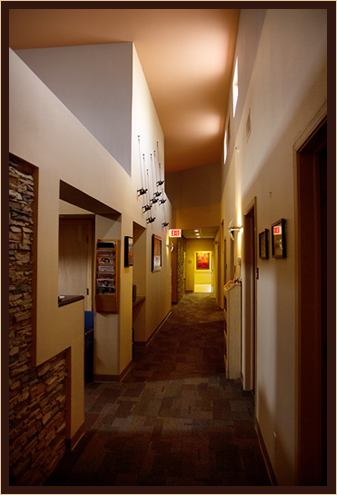 Eyes of the Southwest offers a complete menu of services.

For your convenience we have provided our patient forms on the website to shorten your time in the waiting room. Please take the time to print and fill these forms out before your appointment, and bring with you day of appointment.

New Patient Information Document (PDF)
(Right-click and choose SAVE AS or DOWNLOAD LINKED FILE AS to save to your computer). 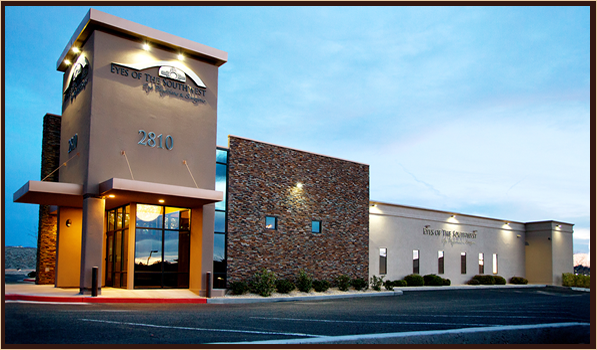 Email Us:
Do not use this Email for any medical or eye emergencies. Please call the office or go to the nearest Emergency room.